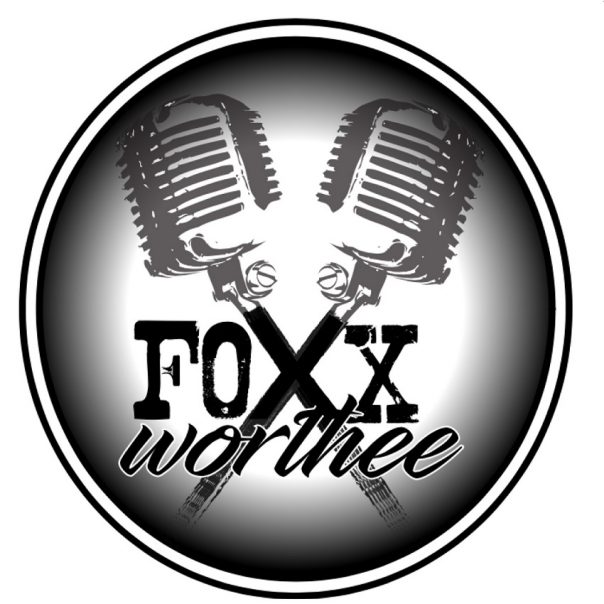 As a fixture on the country music circuit, Foxx Worthee has garnered recognition across the music industry as electric entertainers and have been regular performers at Country Thunder, Nashville North at the Calgary Stampede and the Craven Country Jamboree.

After years touring both Alberta and the girls’ home province of Saskatchewan, Foxx Worthee is working towards developing their first full album and breaking in new stages in British Columbia and beyond!